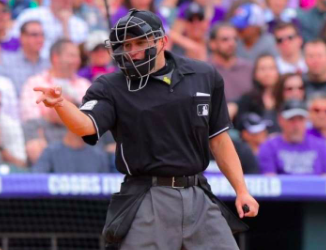 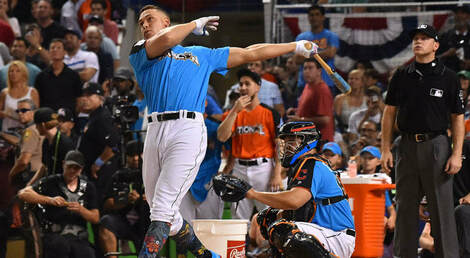 ​As a current Minor League umpire, Skyler’s knowledge of the three-umpire system, current
professional mechanics and rules will be an asset to all students. His experience in Minor
League Baseball will help each student understand what it means to be a professional
umpire. Skyler has been an instructor at the Minor League Baseball Umpire Training
Academy since 2014 after graduating in 2013. Skyler also serves as an instructor at various
college clinics around the country.

Skyler has worked in the Appalachian, Florida Instructional, South Atlantic, California,
Carolina, Arizona Instructional, Southern, and International League. His work garnered him
an assignment to work the 2013 Appalachian championship series, 2015 Carolina League
Mills Cup, and the 2017 Southern League Championship series.
​
In 2017, Skyler was selected to Umpire the MLB Futures Game in Miami, Florida.
Along with his professional baseball experience, Skyler holds a degree in psychology from
Western Kentucky University. He is a native of Owensboro, Kentucky and currently resides
in Louisville, Kentucky. 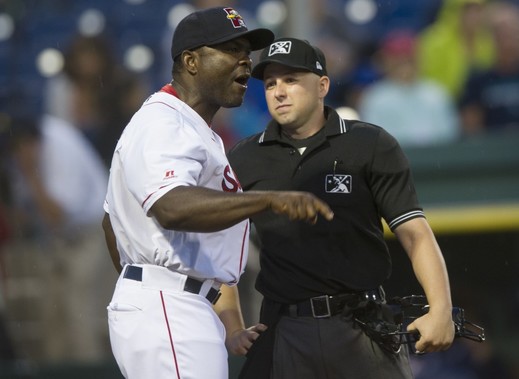 After earning his degree, Rich attended the 2013 class at MiLB Umpire Training Academy where he was selected to work in the Minor Leagues. Since then Rich has umpired in the New York Penn, South Atlantic, Florida Instructional, Carolina, Arizona Instruction, Eastern, and International Leagues.  Rich has also taught at MiLB Umpire Training Academy since 2014.

Rich's background in teaching and knowledge of the rules benefits the students.  As a graduate of the Pro Umpire Camp, MiLB Umpire Training Academy, and MiLB Advanced Course, he provides students with first hand experience of what is expected from them. 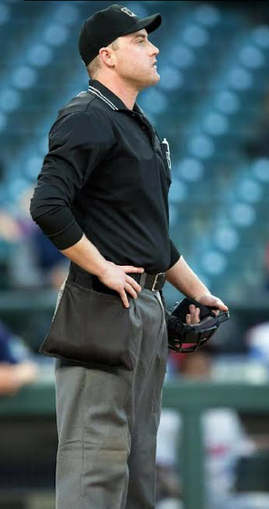 Darius returns to the Pro Umpire Camp staff after working 2018 season in the California League. A successful season earned him an assignment in the California League championship series and Arizona Instructional League. .Prior to being hired by Minor League Baseball, Darius worked two seasons in the American Association after attending PUC in 2013.

In the off-season, he enjoys following hockey and will be returning to the Wendelstedt Umpire School Staff in January. 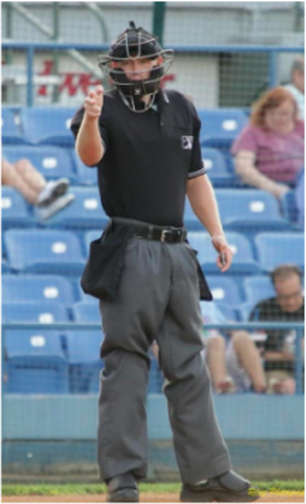 Michael is coming in for his sixth year as an instructor at the Pro Umpire Camp. Michael has worked in the Arizona League, Pioneer League, Midwest League, Florida State League, and instructional leagues.
​
Michael worked one year in the American Association in 2013.  In 2014 he worked the Atlantic League before he began his affiliated baseball season. Michael also works Division 1 College baseball in the Southland and SWAC Conferences and Division 2 Lonestar Conference.
Michael resides in Spring , TX 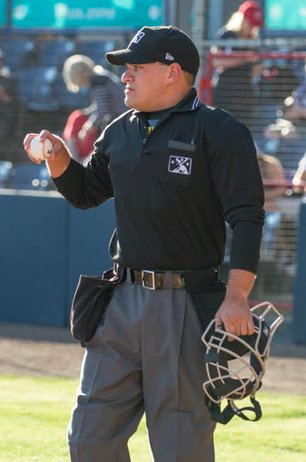 Randy Wilmes has spent the last four years in affiliated baseball working in the          Arizona, Northwest, Midwest, and California Leagues. His work has earned him assignments working playoffs in all leagues.

Prior to working in Minor League Baseball, Randy attended MiLB Umpire Training Academy in 2014 and 2015. Randy is also a 2014 graduate of Pro Umpire Camp and worked the 2014 season in the American Association.

Randy graduated from University of Nebraska-Lincoln in 2013 with a Bachelor's Degree in Math Education.
Randy is from Creighton, NE and currently resides in Lincoln, NE.

Matt Herrera joins Pro Umpire Camp for his third year instructing. Matt joined the staff in 2017 after he successfully attended MiLB Umpire Training Academy and earned a position in MiLB.

Prior to attending MiLBUTA, Matt attended Pro Umpire Camp in 2015 haven never been to an umpire school before. He earned a position working in the American Association and the Atlantic League.

Matt graduated from the University of Houston-Victoria in May of 2016 with a degree in Business Management. Matt is currently working on his Master's Degree in Strategic Management. 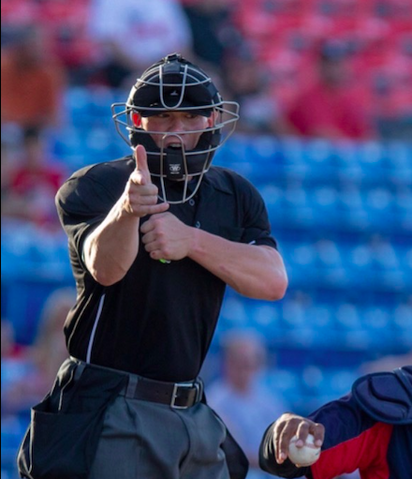 Lane attended the 2018 MiLB umpire Training Academy and was not selected to the advanced course. Afterwards Lane attended Pro Umpire Camp where he earned a job in the American Association.

Lane spent the entire 2018 season working in the American Association. During the season Lane was able to work on the umpiring fundamentals, baseball instincts, and situation handling. Lane earned the honor of working the Northern Division Championship in the 2018 postseason.

After one season, Lane returned to the MiLB Umpire Training Academy in 2019 where he earned a position in Minor League Baseball.
In his free time Lane enjoys going to the gym and playing golf. 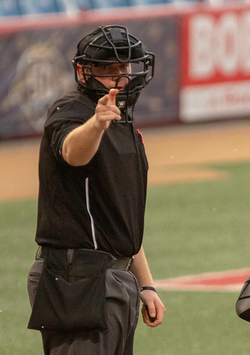 Jacob attended the MiLB Umpire Training Academy in 2018 and was not selected for the advanced course. Jacob was challenged by the Academy staff to work on my physical conditioning and on-field confidence. After the academy Jacob drove out to the Pro Umpire Camp and was selected to work in the American Association for the 2018 season.

Jacob had the opportunity to work with a former Triple-A umpire, Ron Teague. Ron helped Jacob learn the intricacies of umpiring at the professional level. During the 2018 season Jacob was able to grow as an umpire in handling situations, rules application and working the three umpire system. Jacob was honored to work the North Division Championship Series and the American Association Championship Series during the 2018 postseason.
​
Jacob then returned to the MiLB Umpire Training Academy in 2019 in better physical condition and earned a position in Minor League Baseball. 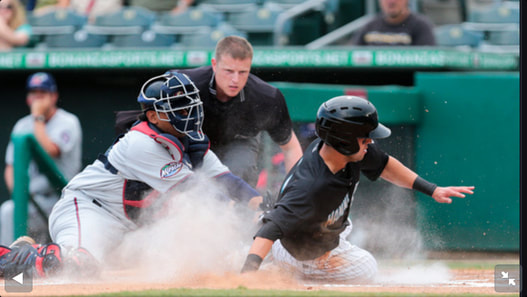 Clay returns for his sixth year as an instructor at Pro Umpire Camp. Clay’s passion for the umpiring profession along with his experiences in the American Association and as a current Minor League Umpire will benefit the students immensely in learning the three-umpire system.

Clay has been an umpire in the Pacific Coast, Texas, Florida State, Midwest and Pioneer Leagues. Clay worked the All-Star Game and Championship Series in both the Florida State and Midwest Leagues. Clay also worked in the Arizona Instruction League, Florida Instructional League, Extended Spring Training, and will return the Pacific Coast League for the second year. Outside of his on-field umpiring, Clay has instructed at The Umpire School for three years. He also is an instructor for the South Central Umpire Association.

Clay is a native of Georgetown, Texas, just outside of Austin.